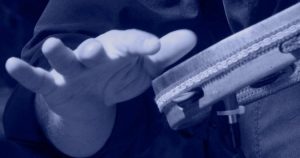 Founded in 2003 by Manu Théron and Nora Mauriaucourt, La Compagnie du Lamparo, a National Company based in Marseille, is an association which brings musicians together and initiates artistic projects dedicated to research and creation in keeping with Occitan heritages and cultures in Marseille’s area.

Collection of sound documents, creations or transmission of popular knowledge, the territories explored by the Lamparo mark the possible ways that the Occitan culture and language maintain, in a sometimes unexpected manner, with their sisters from the Mediterranean basin, the ones that have been irrigating Marseille since its foundation.

Rubbing very diverse musical aesthetics with a singular poetic approach, the Lamparo sets its way toward a reappropriation of mediterranean popular musical traditions with an ambition of rediscovery and interrogation of its region’s immaterial heritage.

Far from looking for the perpetuation of a tradition, these activities aim – more modestly but no less ambitiously – at bringing into contact the audiences with the most volatile as well as the most exciting aspects of history – unwritten but registered – by the melody of a language, in every corner of its territory and in every perspective of its horizon. 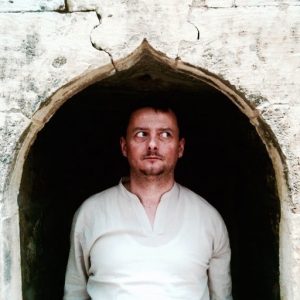 Born in 1969, raised between Algeria and Marseilles, he studied piano since age 7 and learnt singing either with choirs or together with his grand mother. Discovered Occitan language and poetry aged 18, then got involved in the occitan revival movement.

In southern italy as well as in Bulgaria, Manu Theron travelled more than 4 years, discovering traditional singing and polyphony and, most of all, getting along with singers and choirs, learning from them listenning diciplin and musical behaviour in a singing collective. How to keep up cultural and social practices linked to language issues through singing, how to develop connections with dialectal oral litterature, how to ignore official folklore institutions, that transform lively practices into museum curiosities ? Here are a few obsessions that came out as a result of all these encounters and thoughts.

Back in Marseilles in 1995, Manu Théron then decided to dedicate his life to occitan singing and music.

In 1995 Manu starts a vocal trio called « Gacha Empega », very quicly known all around the France  for its incredibly punky vocal performances, and founds 4 years later his polyphonic ensemble « Lo Còr de la Plana », that started performing throughout Europe and a few other continents, won several prices, and discoverd the relevance of sharing this new conception of polyphonic singing with as many people as they could. Passionate and active, Manu Théron’s performances and teachings are inspired by popular mediterranean singing, and often require frame percussions together with a strongly expressive vocal presence. 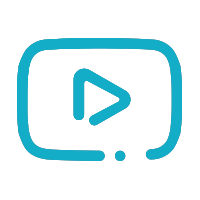 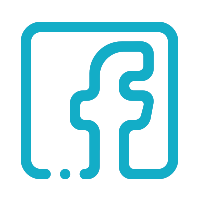 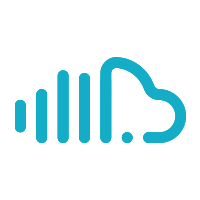 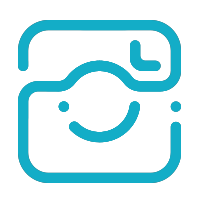 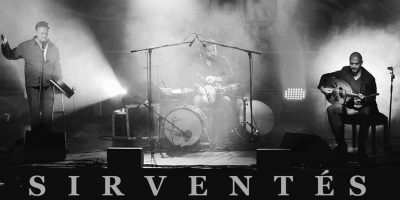 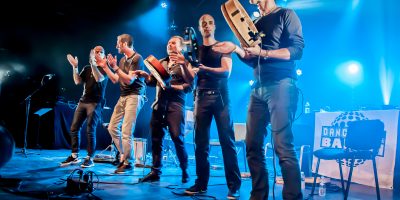